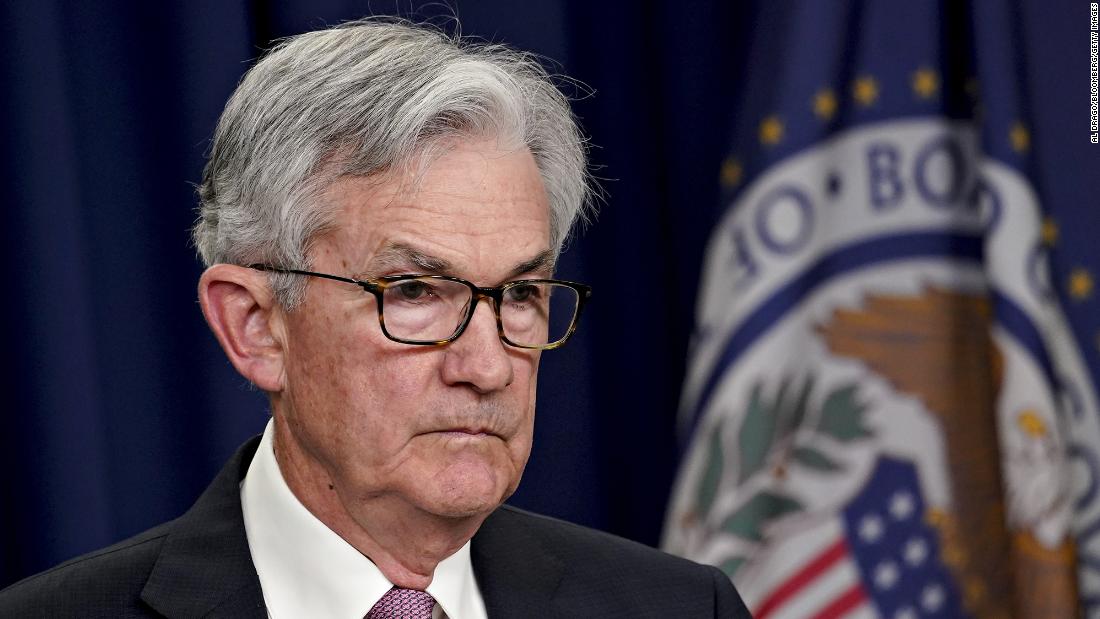 It’s the largest rate hike since 1994, and will affect millions of American businesses and households, pushing up the cost of borrowing for homes, cars and other loans in order to force a slowdown in the economy.

Until this week, economists and investors had expected the Fed to raise its benchmark interest rate by half a point, the second such move in the last 22 years. However, after a disastrous inflation report on Friday revealed that price hikes are broadening across the entire economy, expectations rose for a more dramatic rate hike.

Americans are struggling with rising costs from the grocery store to the gas pump and the Fed is mandated with the task of keeping prices stable. Surging prices on everything from food to gas — which has hit a series of daily record highs in the past month — have led to the lowest consumer sentiment since 1952.

When the pandemic first hit the United States, the Fed rolled out a series of emergency measures to support the economy, including slashing its interest rate to zero, making it almost free to borrow money. But while that “easy money” policy encouraged spending by households and businesses, it also fed inflation and contributed to today’s overheated economy.

Now that the economy no longer needs support from the Fed, the central bank has been taking steps to “remove the punch bowl” and slow down the economy by aggressively hiking interest rates.

The Fed’s actions will increase the rate that banks charge each other for overnight borrowing to 1.5%-1.75%, the highest since before the pandemic hit the United States.

The rate hike is not entirely unexpected: Some major banks, including Barclays, Jefferies, Goldman Sachs and JPMorgan, all expected the Fed to increase its rate by 75 basis points, or three-quarters of a percentage point.

The central bank announcement came at the conclusion of its two-day policymaking meeting. Federal Reserve Chairman Jerome Powell is scheduled to appear at a press conference at 2:30 p.m. ET, just the second time the Fed head has addressed reporters in person since the pandemic took hold in the United States.