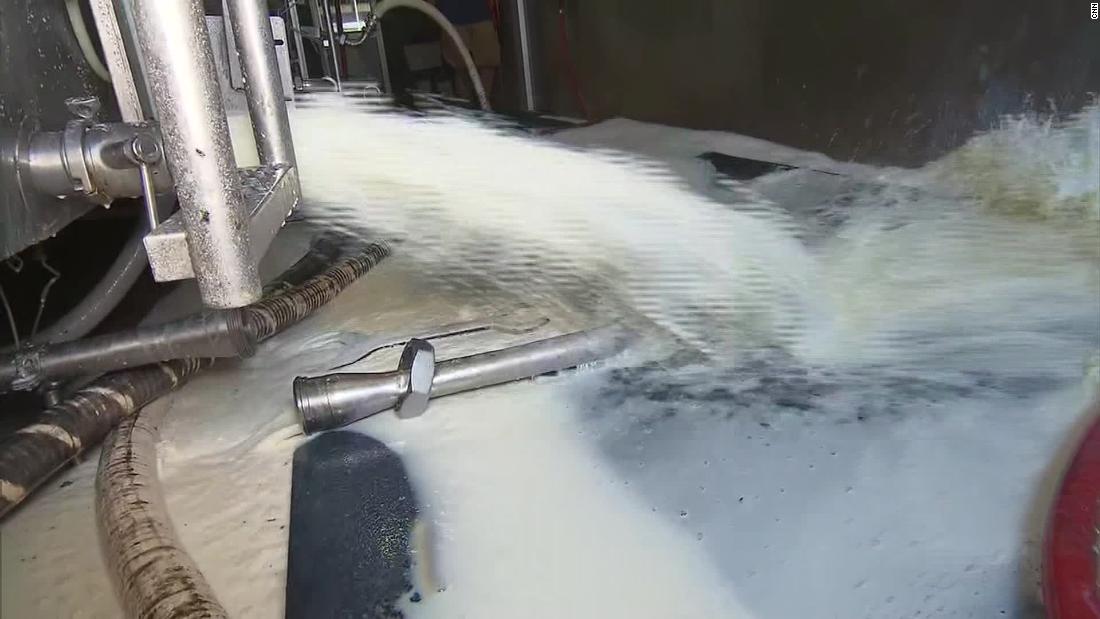 The update is based on the most recent science, which suggest that these chemicals are much more hazardous to human health than scientists had thought and are probably more dangerous at levels thousands of times lower than previously believed.

This PFAS family of synthetic chemicals remains in the environment and in the human body for a long time, as the “forever” name implies.

There are hundreds of chemicals in the family, but some of the best-known are PFOS and PFOA.

Starting in the 1940s, manufacturers widely adopted the use of PFAS because they are good at repelling oil and water. Their signature elemental bonds of fluorine and carbon are extremely strong, making it difficult for the chemicals to break down in the environment or in our bodies.

The chemicals can be found in Teflon nonstick products; water repellants on carpets, furniture and clothes; and paints, cleaning products, cosmetics, food packaging and firefighting foams.

Over the past decade, chemical manufacturers have voluntarily stopped producing PFOS and PFOA. At the federal level, the US Food and Drug Administration phased out the use of certain PFAS chemicals in 2016. The FDA and manufacturers agreed in 2020 to phase out some PFAS chemicals from food packaging and other items that came into contact with food. However, FDA monitoring of the environment showed that the chemicals tend to linger.
Testing by the nonprofit Toxic-Free Future found that 74% of imported products still contain older PFAS chemicals.

These chemicals can easily migrate into air, dust, food, soil and water. People can also be exposed to them through food packaging and industrial work.

PFAS has also been found in high concentrations at the country’s military bases. The US Department of Defense says it has spent more than $1.5 billion on PFAS-related research and cleanup efforts.
In the body, the chemicals primarily settle into the blood, kidney and liver. A 2007 study by the US Centers for Disease Control and Prevention estimated that PFAS chemicals could be detected in 98% of the US population.

In 2016, the EPA recommended PFAS concentrations in drinking water of no more than 70 parts per trillion (ppt). The interim advisories updated Wednesday recommend no more than 0.0004 ppt of PFOA and 0.02 ppt of PFOS, so low that the chemicals cannot be reliably detected.

The advisories are not enforceable, but they could have an effect on drinking water rules and monitoring programs at the state and federal level. There are also thousands of lawsuits making their way through the courts against companies that used these chemicals.

The EPA said it is making available the first $1 billion of $5 billion in grant funding from President Biden’s Bipartisan Infrastructure Law to help communities reduce PFAS in drinking water.

The American Chemistry Council, a group that represents the chemical industry, said Wednesday that the EPA failed to follow “its accepted practice for ensuring the scientific integrity of its process.” In a statement, the association argued that the EPA should have waited for a peer review of the science to introduce these changes.