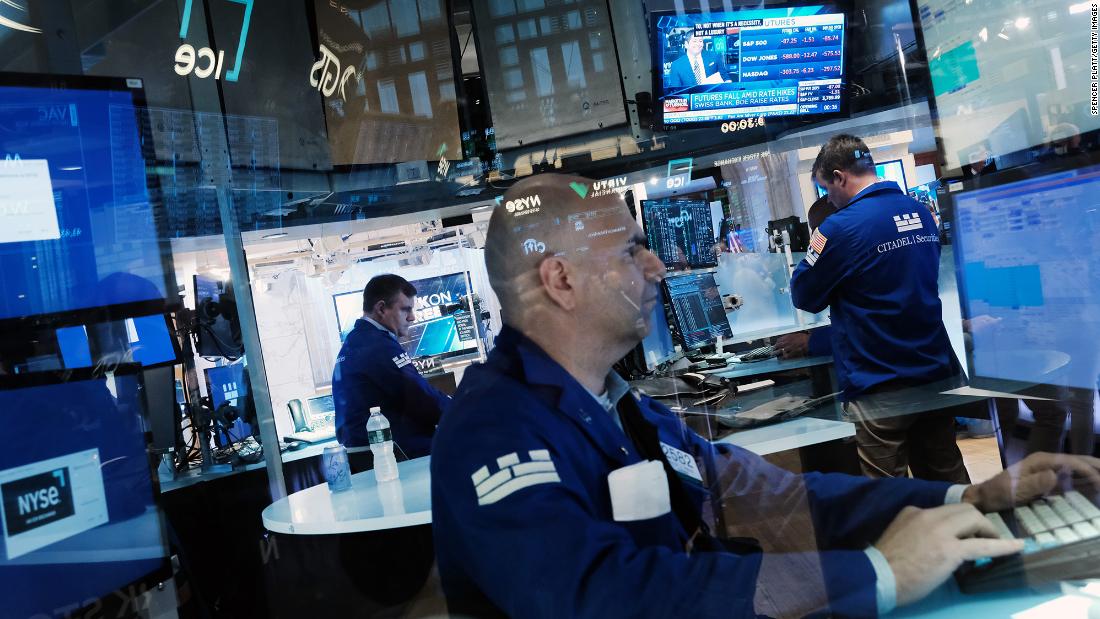 The holiday-shortened week swung to the upside in early trading as oil prices and other commodities appeared to swing back in price, increasing investor sentiment and the hope that the Federal Reserve’s actions to rein in inflation without causing a near-term recession may be working.

Oil prices gained a bit Tuesday, but the benchmark Brent crude now sits about $10 below its recent highs. Gas prices have dipped below $5 a gallon, a small relief. The price of iron ore and copper have also fallen. President Joe Biden, meanwhile, will fly to Saudi Arabia this week to discuss boosting energy production.

US stocks rose tepidly on Friday but still managed to log large losses last week after the Federal Reserve announced that it would increase interest rates by three-quarters of a percentage point, the largest hike in 28 years, in an attempt to tame inflation rates. Fed Chair Jerome Powell told Americans on Wednesday that he wasn’t sure if it would be possible to lower inflation without dampening the US economy.

“I think that what’s becoming more clear is that many factors that we don’t control are going to play a very significant role in deciding whether that’s possible or not,” he said.

The Fed is in the spotlight again this week. Powell will appear before the Senate Banking Committee on Wednesday and the House Financial Services Committee on Thursday as part of his semi-annual testimony to Congress about the Fed’s work. With little other economic or earnings data, investors will likely look to the testimony to gauge their sentiment going forward.

US stocks have fallen into a bear market, tumbling more than 20% since hitting a record high January 3. But stocks may have plenty more room to fall — particularly if economists’ predictions come true and the US economy slides into a recession.