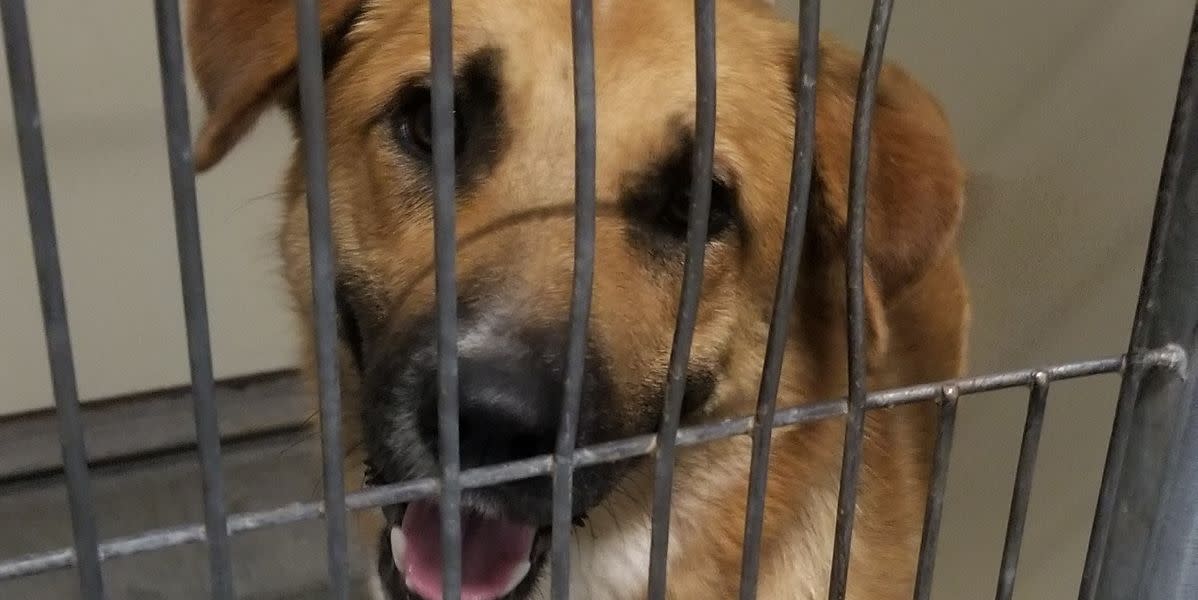 A California dog’s totally bananas adventure has come to a happy ending.

The dog, whose brief but scary stint cavorting inside the San Diego Zoo’s gorilla enclosure made national headlines, has been reunited with his owner, the San Diego Humane Society said in a statement sent to HuffPost. Previously nicknamed “Mighty Joe Young” as a nod to his great ape encounter, the mischievous canine’s real name is Meatball.

Last week, visitors and zookeepers at the San Diego Zoo were shocked to see that the loose dog had made his way into the gorilla enclosure. Video from onlookers even showed one of the gorillas chasing the dog around in a moment some feared could turn ugly.

Fortunately, staff members at the zoo were able to keep the gorilla away as San Diego Humane Society workers retrieved the dog. The animal shelter had planned to put him up for adoption if his family could not be found, but Meatball’s owner came forward and reclaimed him over the weekend.

The organization said they “we’re so happy to see him return home!” and noted that he was cleared by veterinarians and neutered heading out of the shelter. The ordeal has also prompted some increased security for Meatball.

“Meatball’s family was able to fit their yard with a trolley system so he’s able to run and explore without the risk of wandering from home again in the future,” the statement said.