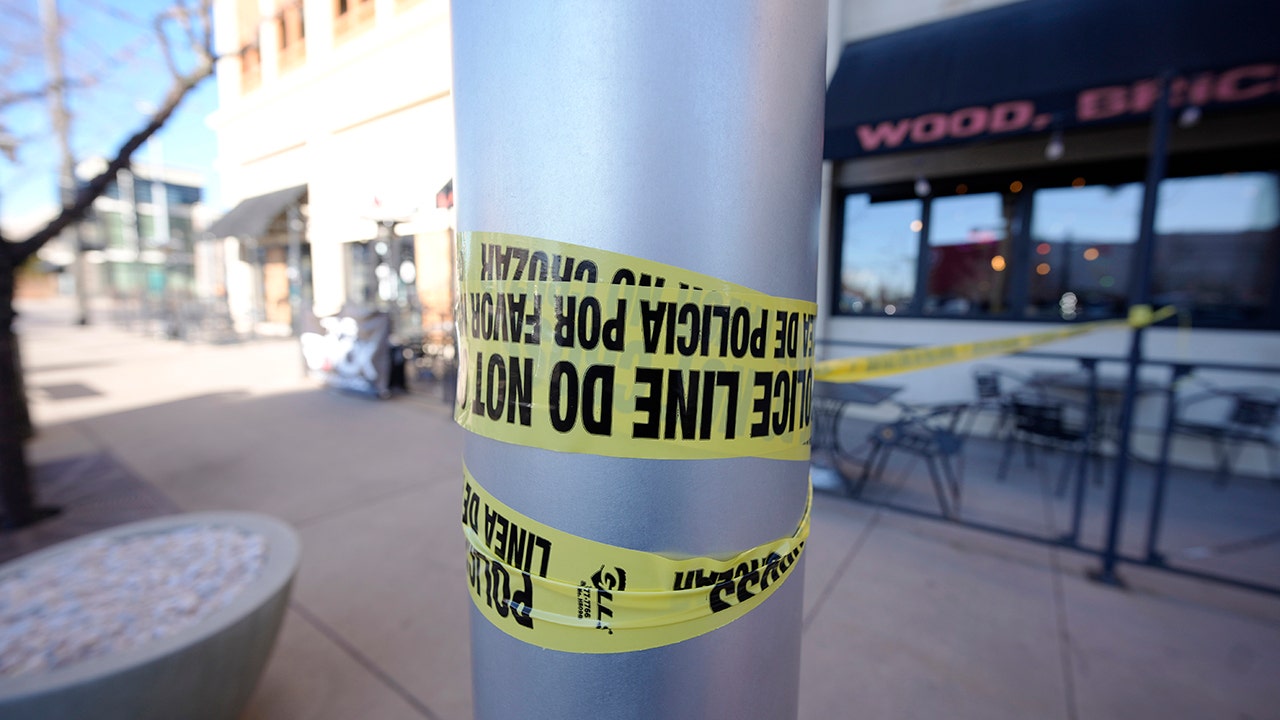 McCann specifically targeted an article by columnist George Brauchler, who argued liberal policies are leading to higher crime rates in major cities like San Francisco and Denver. Although several recall efforts have been made against progressive prosecutors as a result, McCann argued that there is “zero evidence” that they have anything to do with crime.

“It is an election year after all and nationwide, Republicans are staying on message and accusing Democrats of causing the national spike in crime. Their intention is to scare voters into electing their candidates. To be clear, there is zero evidence that progressive policies are what’s driving the nation’s crime increase, zero,” McCann wrote.

Instead, McCann attacked Brauchler for refusing to reference the “gun problem” as a reason behind rising crime levels.

“Those who study crime have various theories as to why crime rates are climbing nationwide — the effects of the pandemic, economic decline, anger, the impacts of social media, woeful lack of adequate resources for mental health and substance misuse treatment — yet they all agree on one thing: America has a gun problem,” McCann argued.

McCann also undermined claims that liberal cities are unique in rising crime rates, remarking that crime is up “just about everywhere.”

“The unfortunate truth is that crime is up just about everywhere in this country. Rather than engage in a blame game, I am focused on doing the work,” she wrote.

HANNITY ON RISING CRIME: ‘WHERE ARE THE BIG CITY DEMOCRATS THAT CLAIM TO CARE SO MUCH ABOUT GUN VIOLENCE?’

McCann concluded, “While prosecuting criminal behavior, we are also advancing community-oriented and prevention approaches to promote a smarter and more equitable system of justice for all Denver residents.”

Leftover police tape is wrapped around a pole to block off the sidewalk by a pizza parlor Tuesday, Dec. 28, 2021 in Lakewood, Colo., near one of the scenes of a shooting spree that left five people dead—including the suspected shooter Monday evening—and left three more people wounded.
(AP Photo)

Recall Gascon Campaign co-chair Kathy Cady said that while the campaign hit the target number of signatures to put the recall election on the ballot, she is hoping to collect over 650,000 signatures to have a “cushion” for Los Angeles County officers. The deadline for signatures is July 6.

Lindsay Kornick is an associate editor for Fox News Digital. Story tips can be sent to lindsay.kornick@fox.com and on Twitter: @lmkornick.