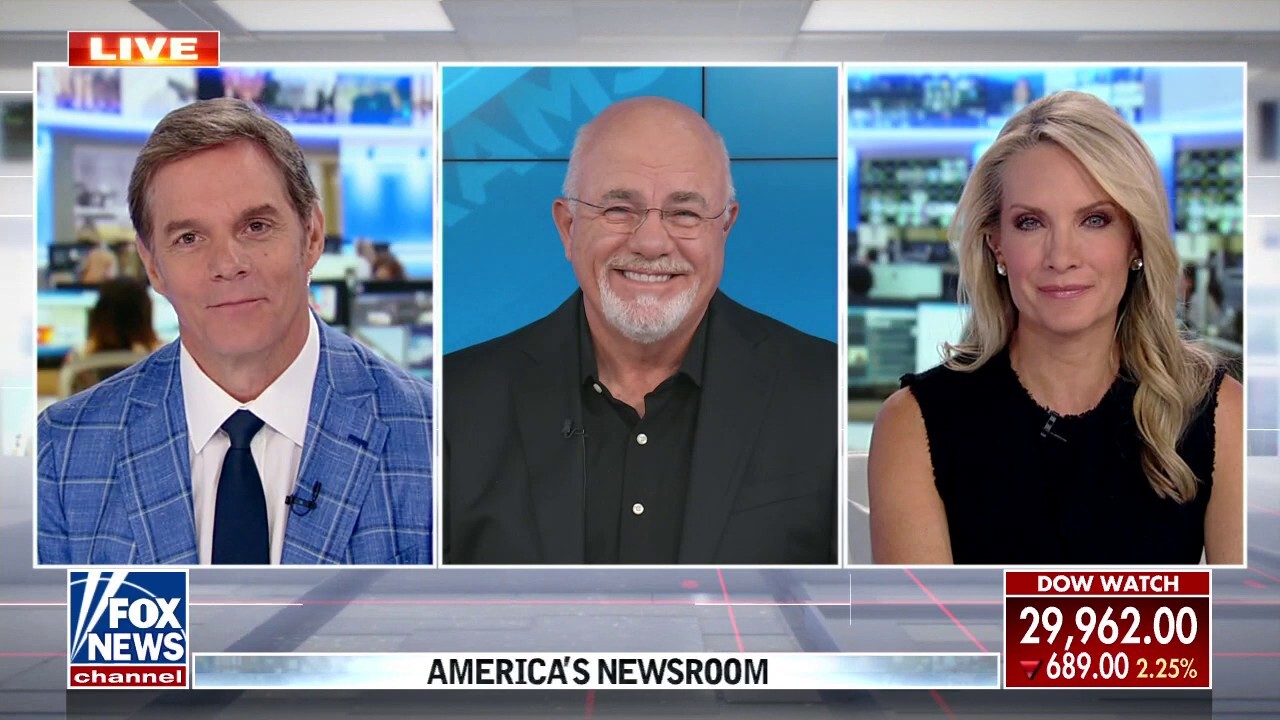 Personal finance expert Dave Ramsey weighed in on the ongoing inflation issues and skyrocketing gas prices across the country, warning that actions by the Biden administration and Federal Reserve are only compounding the crises.

And as the national average retail price for gasoline hit $5 per gallon, Ramsey said Americans are scared and explained that the Federal Reserve’s Wednesday announcement to raise interest rates won’t help the problem.

“The Fed raising the interest rate is not going to lower gas prices, so it’s not going to stem inflation,” Ramsey said on “America’s Newsroom” Thursday.

He pointed to President Biden’s move to decrease domestic production of oil as the reason for surging fuel prices but noted that American voters are beginning to rise up politically.

“Some of these left-wing ideas of socialism just, when you plug them into the economy, they just don’t work on a practical level.”

MENLO PARK, CALIFORNIA – MAY 25: Gas prices over $7.00 a gallon are displayed at a Chevron gas station on May 25, 2022 in Menlo Park, California. (Photo by Justin Sullivan/Getty Images)

He noted that the 2022 midterms in November could be good for the economy.

“A good bloodbath politically in the fall will give an indication in the White House that they’ve got to change, or they’re going to get slaughtered again in another two years,” he said.

Ramsey encouraged young Americans who are feeling increasingly concerned to look back on the economy throughout the years.

“These things have come and gone before and they will come and go again,” he said.

Ramsey warned that the U.S. will likely see a recession, but he suggested a larger perspective to help quell fears.

“We’ve got a lot of negative things going on out there right now,” he said. “But if you pan back and you say, ‘OK, over the last 20 years, what’s it really look like?’ We’ve come through stuff similar to this or as ugly and as depressing as this before.”

Amy Nelson is a producer with Fox News Digital.