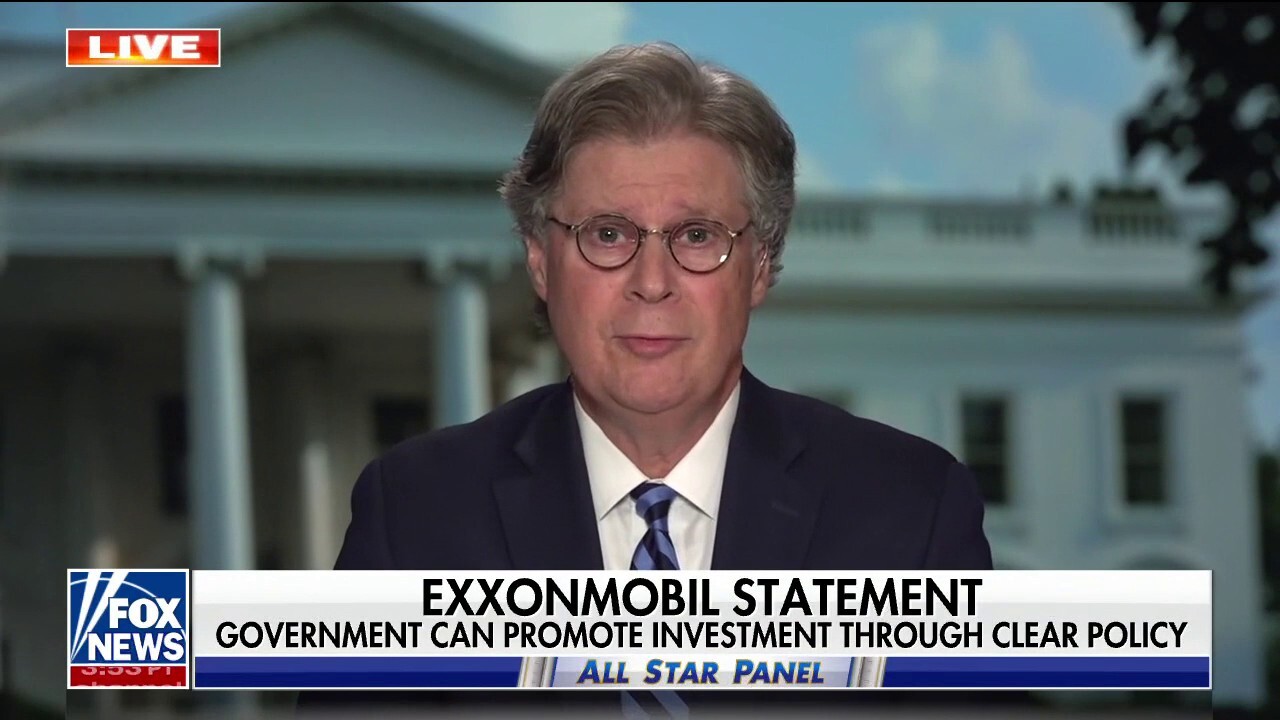 Fox News Contributor Byron York weighed in on President Joe Biden’s handling of the US economy and energy crisis on “Special Report.”

BYRON YORK: The president has been in a very weird position just on the energy issue this week. On the one hand, he did a big environmental climate change event today talking about that, and then he’s begging Saudi Arabia to please pump more oil and then he tries to strongarm the energy companies, please refine more gasoline and they’re pushing back. And then he tells a reporter that, “Americans are really, really down,” which has a very kind of Carter-esque feel to it and that’s on top of the Federal Reserve raising interest rates, three quarters of a point this week raising fears of a recession. And the only thing the president can say is that he doesn’t think a recession is inevitable, which is not the most comforting thing in the world to say. And that’s on top of inflation and home interest rates, mortgage interest rates going up. It’s just been a terrible, terrible week for him.