Brandon Judd goes off on Biden admin’s move to punish border agents: ‘We know they did nothing wrong’ 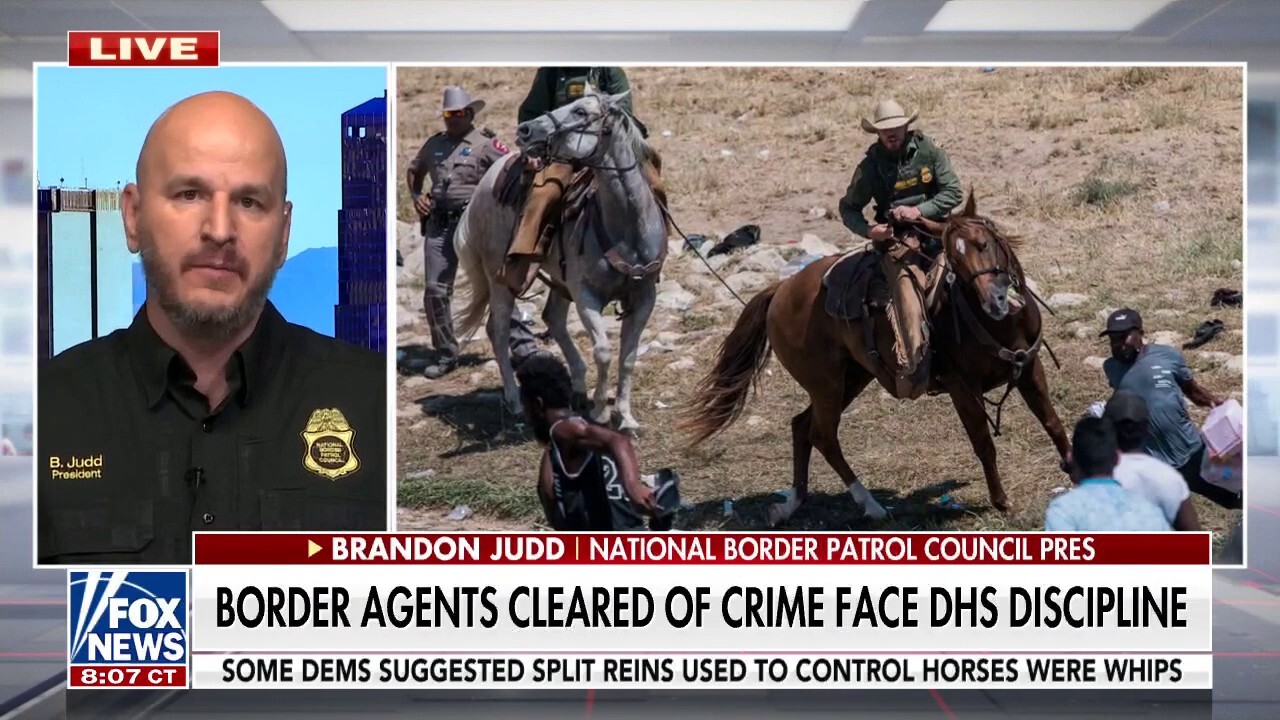 National Border Patrol Council president Brandon Judd slammed President Biden for abusing “executive authority” and controlling “the administrative process” to punish Border Patrol agents. On “America’s Newsroom” Wednesday, Judd promised to “defend” the accused agents who were involved in an incident in September in which they were falsely accused of whipping migrants.

BRANDON JUDD: This is disgusting. Every single American citizen should be extremely upset about this. This is a president using his executive authority to go after individuals. He wasn’t able to get them criminally because that’s out of his purview. He can’t control what a jury would do, but he can control the administrative process. These are executive branch employees – the Office of Professional Responsibility. They fall under the executive branch. Because of what the president said, these investigators had no choice but to find some sort of wrongdoing. And I promise you, we will vigorously defend these allegations against these agents. We know that they did nothing wrong. We know that it was a powder keg. We know that they were sent there to do a specific job, and they did that job. Now they’re coming back to be vilified. This is President Biden using his political powers to go after what he perceives as political enemies. That should never happen in this country.