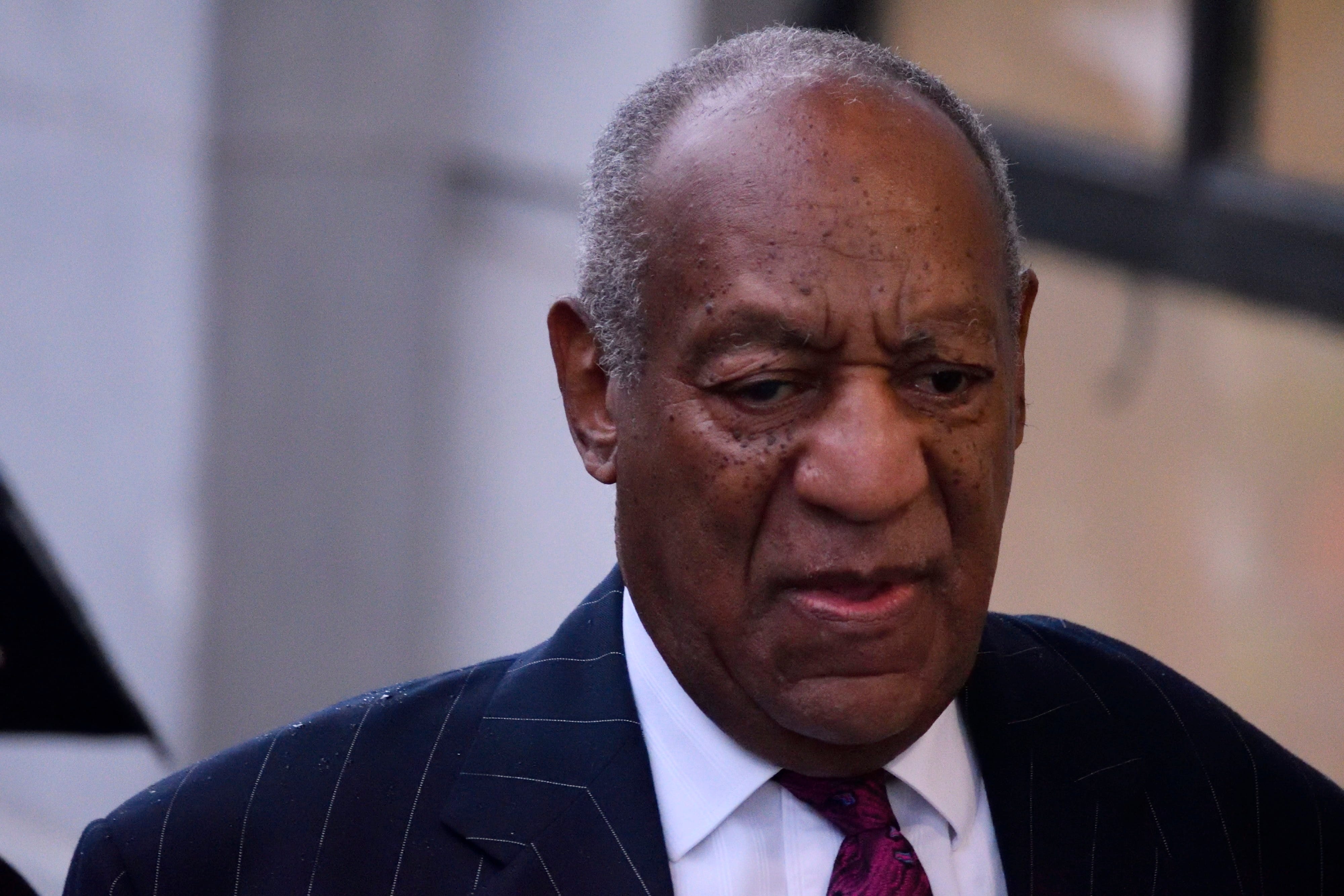 Jurors found Bill Cosby sexually abused a 16-year-old girl in the civil suit filed by Judith Huth who accused the former comedian of sexual assault at the Playboy mansion in 1975 when she was a teen.

Huth, now 64, has said she was just a teenager when she and a friend met Cosby at a Los Angeles-area park, where he was filming the movie “Let’s Do It Again.”

The 12 jurors nearly reached a verdict on Friday, but were forced to begin deliberations again on Monday morning after Judge Craig Karlan was required to clear the courtroom at the Santa Monica Courthouse at 4:30 p.m.

Karlan at first indicated he would accept a partial verdict in the case, but then had to change his mind when the bailiff informed him the building was closing and the Sheriff’s Department could not incur overtime expenses.

Nine of the 12 jurors — one was an alternate who stepped in on Monday — had to agree to reach a verdict on each issue with a “yes” or “no.”

Bill Cosby’s verdict was read on Tuesday in the civil suit filed by Judith Huth who accused the former comedian of sexual assault in 1975. Cosby attended a sentencing hearing in Norristown, PA, on September 25, 2018.
(Bastiaan Slabbers/NurPhoto)

Jurors began deliberations Thursday morning following a two-week trial. Cosby was not in the courtroom.

Cosby lawyer Jennifer Bonjean requested a mistrial because of a photo taken by a member of Cosby’s team showing a juror standing near one of the comedian’s accusers who had been sitting in the audience.

Artist Lily Bernard, who has filed her own lawsuit against Cosby, said she had not talked to any jurors.

“I never spoke to any juror, ever,” Bernard told the judge from her seat in the courtroom. “I would never do anything to jeopardize this case. I don’t even look at them.”

Huth alleged Cosby made her drink alcohol “as part of a game,” then took her to the Playboy Mansion. There, according to the complaint, he took her into an isolated bedroom, kissed her on the mouth, slid his hand down her pants, and used her hand to perform a sex act on him.

The 84-year-old was freed from prison last year after the Pennsylvania Supreme Court overturned his 2018 criminal conviction. In a snippet from a 2015 video deposition shown to jurors, Cosby denied having any sexual contact with Huth. His spokesman and attorney have each reiterated his denial throughout the trial.

Tracy Wright is an entertainment writer for Fox News Digital.