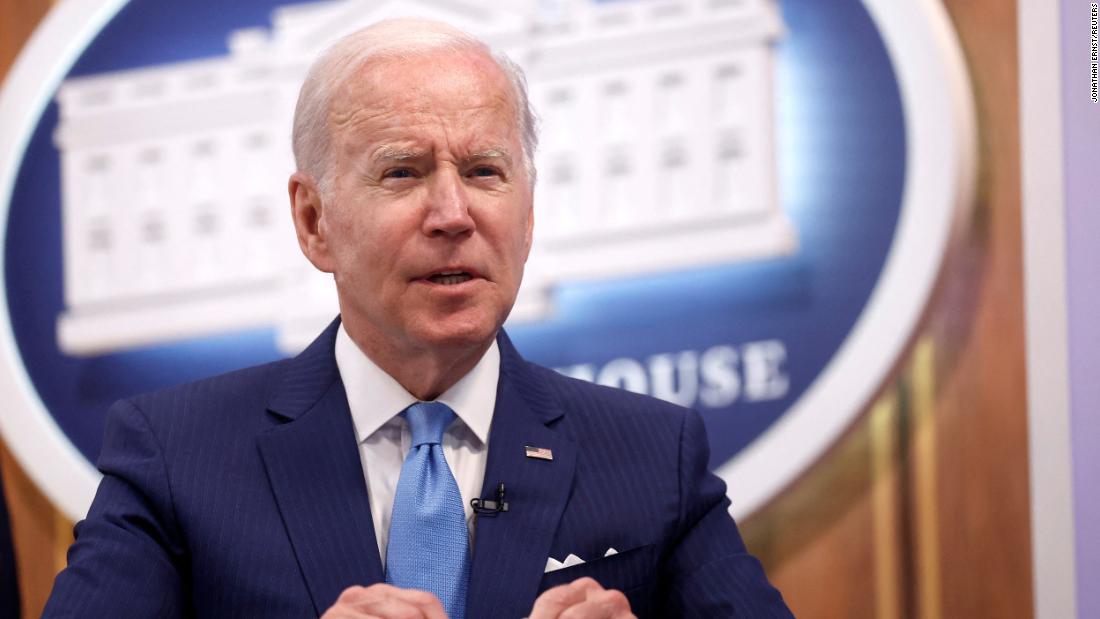 The administration, the White House said in a statement obtained first by CNN, is sourcing a flight “facilitated by the US Department of Health and Human Services (HHS), for Operation Fly Formula to transport Nestlé infant formula from Switzerland to Louisville, Kentucky, on June 16.”

That shipment, the White House said, will include more than 44,000 pounds of Nestlé Health Science Alfamino and Alfamino Junior specialty formula.

That supply “will be available primarily through a distribution pipeline serving hospitals, home health companies, and WIC programs around the U.S.,” per the White House.

Even as the government airlifts tons of formula in from other countries and baby formula manufacturer Abbott Nutrition reopens a factory that once produced a significant amount of the powdered formula sold in the United States, getting regular supply back to retailers could take weeks, with some estimates from stakeholders that there might not be relief until mid-July.

The Abbott baby formula manufacturing plant in Sturgis, Michigan, shut down in February and reopened earlier this month.

The shortage has affected millions of families across the country and left the Biden administration scrambling to figure out what went wrong after clear miscommunication and mishandling by the US Food and Drug Administration.

Thursday’s flight from Switzerland to Kentucky will mark the seventh Operation Fly Formula flight, the White House said, and by June 19, those flights “will have imported nearly 13 million 8-ounce bottle equivalents of infant formula.”