Analysis: 112 million reasons why Donald Trump should be nervous about Ron DeSantis 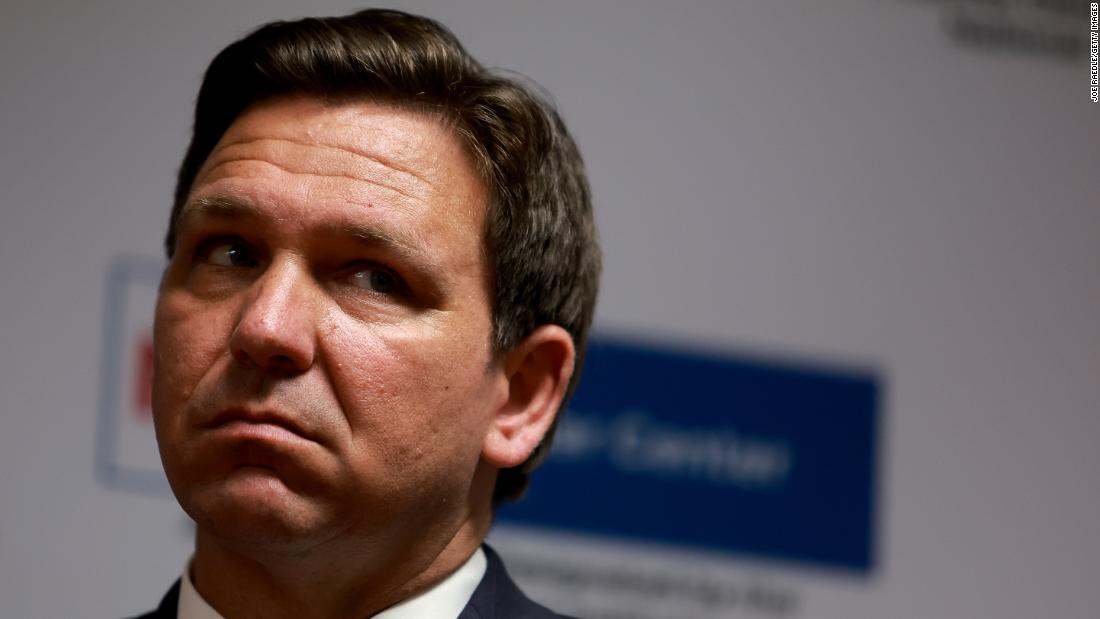 $112 million! That is an absolutely stunning number, even in a state like Florida, where it takes a whole lot of money to run for office. By way of context, DeSantis raised $59 million and spent $52 million in his 2018 victory over Democrat Andrew Gillum.

And if you think that DeSantis’ fundraising is all about his coming reelection race, well, that’s simply not right. Or, at least, it doesn’t capture the full picture of what’s going on here.

Yes, DeSantis will likely spend a lot of money in his 2022 race. But whether he faces former Gov. Charlie Crist or state Agriculture Commissioner Nikki Fried in the general election, DeSantis will be a clear favorite.

The massive amount of cash on hand he has, then, is best understood as a show of strength to the rest of the potential 2024 Republican presidential field — up to and including Donald Trump.

To be clear: If Trump runs, he will likely lead the field — whether or not it includes DeSantis — in fundraising. Trump’s small-dollar donor base is unmatched and no one will be able to build what the former President already has established between now and 2024.

Plus, fundraising rules in Florida are more lax than they are at the federal level, meaning that simply assuming DeSantis can raise similar amounts (or more) if he runs for president is a bit of an apples-and-oranges comparison.

Even with those caveats, $112 million is still $112 million. And polls show DeSantis running as the clear second choice to Trump in the 2024 field and, if the former President decides not to run, as the favorite in that field. (Also, not for nothing, Tesla billionaire Elon Musk told Twitter users that he was leaning toward DeSantis for 2024.)

You can be sure that Trump is paying attention.

Last fall, Trump was dismissive of DeSantis. “If I faced him, I’d beat him like I would beat everyone else,” said Trump at the time. “I think most people would drop out; I think he would drop out.”
Now, Trump appears to be taking DeSantis more seriously. As Rolling Stone reported this week:

“Donald Trump in recent months has been telling confidants that he may launch his 2024 presidential campaign early — and that he’s considering launching it in Florida to stick it to Gov. Ron DeSantis. …

“People who’ve spoken to Trump say that one reason he’s eying the Sunshine State is to assert his dominance over an ascendant DeSantis, who — if they both run in 2024 — would likely be the former president’s most formidable competitor in a primary fight for the GOP nomination. One of the sources said Trump’s motivation is to show the governor ‘who the boss is’ in the modern-day GOP.”

The Point: DeSantis’ fundraising chops will likely only enflame Trump — and perhaps move up his timeline to announce his 2024 candidacy in order to end (or curtail) the momentum the Florida governor clearly has.