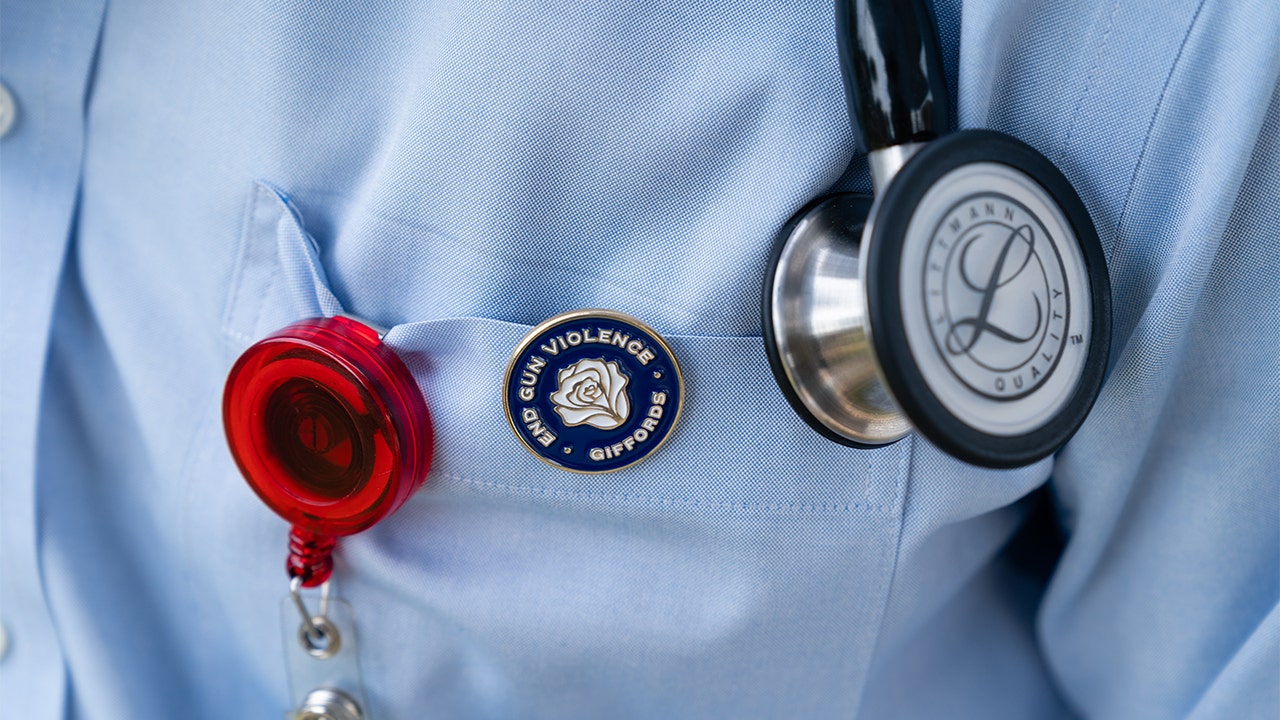 The American Medical Association announced last week that the organization would be adopting a new policy that recognizes abortion restrictions as a “violation of human rights.”

AMA, one of the largest health care associations in the country, promised legal actions to protect access to abortion should restrictions be imposed on the state level. AMA went on to state that the group views abortion as a private matter between patient and physician.

The association made the announcement via a press release on June 14.

“Responding to the growing threat of over-policing and surveillance of reproductive health services, the nation’s physicians and medical students at the AMA Annual Meeting adopted policy recognizing that it is a violation of human rights when government intrudes into medicine and impedes access to safe, evidence-based reproductive health services, including abortion and contraception,” the press release reads.

People rally in support of abortion rights at the state Capitol in Sacramento, California, in May 2019.
(AP Photo/Rich Pedroncelli)

The organization’s vocal opposition to abortion laws comes as the Supreme Court is expected to deliver a verdict in Dobbs v. Jackson Women’s Health. The state of Mississippi is asking the Supreme Court to strike down a lower court’s decision blocking its 15-week abortion ban from taking effect.

A previously leaked draft of the court’s opinion in the case has shown that the court may rule in favor of Mississippi and effectively overturn Roe v. Wade.

The press release continues, “In alignment with the AMA’s longtime opposition to the criminalization of medical practice, the AMA will continue to challenge criminal or civil penalties on patients who receive reproductive health services, as well as physicians, other health professionals, health systems, and patient advocates for aiding, assisting, supporting, or providing reproductive health services or referrals to patients.”

The association’s incoming president gave a statement decrying the possible upheaval of abortion laws and stated that the AMA would be seeking legal protections for those who procure abortions via interstate travel.

A medical student and member of Scrubs Addressing the Firearm Epidemic wears a End Gun Violence pin during a news conference at the Gun Violence Memorial on the National Mall in Washington, D.C., Tuesday, June 7, 2022.
(Eric Lee/Bloomberg via Getty Images)

Founded in 1847, the organization has become controversial after publishing an opposition to sex demarcations on birth certificates and disparaging the “myth of meritocracy.”

AMA previously released a guide on “Advancing Health Equity” that attempted to explain how to fight for racial equity via implementation of critical race theory.

The 55-page document released on Oct. 28 cites a guide by the organization Race Forward on how to advocate for critical race theory (CRT), which is called “Guide to Counter-Narrating the Attacks on Critical Race Theory.”

The health equity guide argues physicians cannot eliminate “health inequities” by “focus[ing] only on individuals, their behavior or their biology.”

Timothy Nerozzi is a writer for Fox News Digital. You can follow him on Twitter @timothynerozzi and can email him at timothy.nerozzi@fox.com