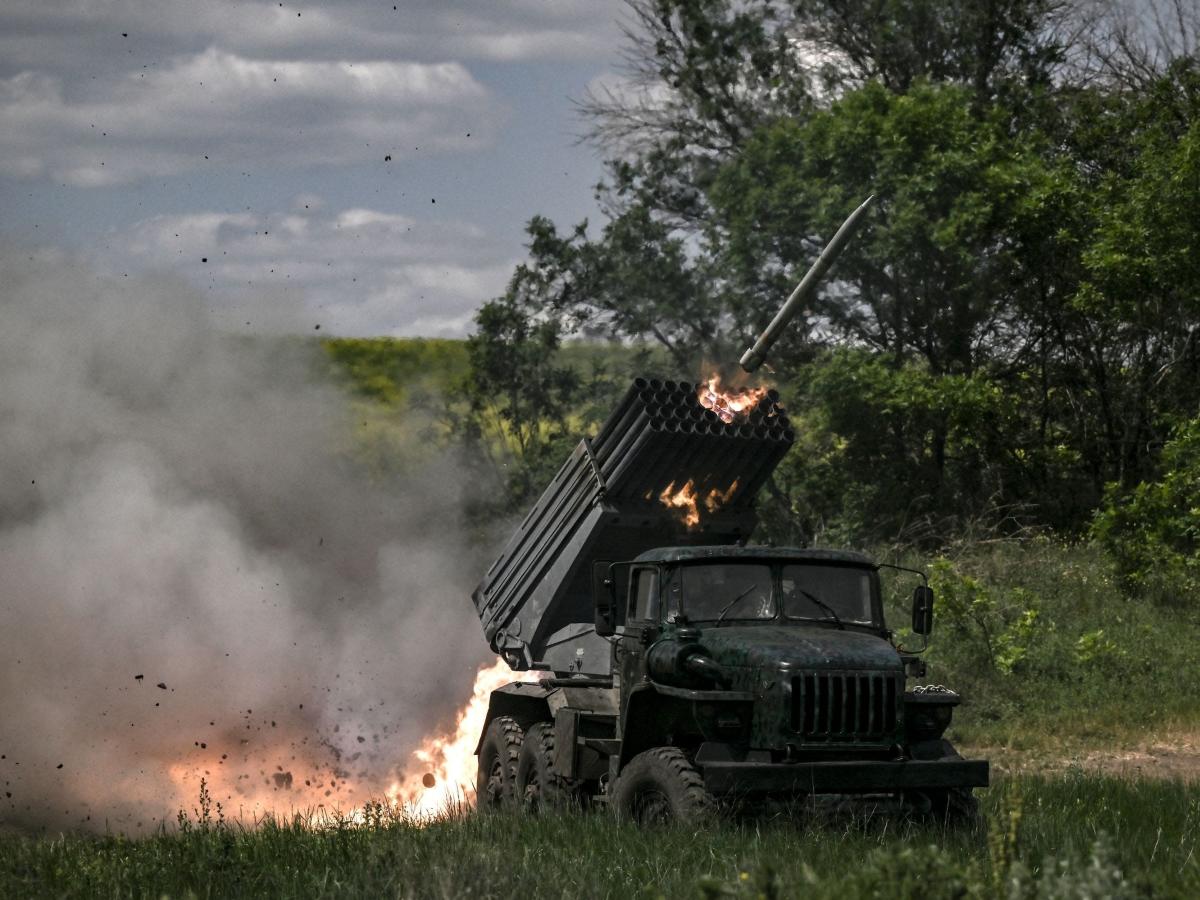 A former US general compared back-and-forth fighting between Russia and Ukraine to a boxing match, as the war in the eastern European country nears the four-month mark.

“It’s a heavyweight boxing match,” Mark Hertling, the former top commander of the US Army forces in Europe, wrote in a Twitter thread late Monday night. “In 2 months of fighting, there has not yet been a knockout blow. It will come, as [Russian] forces become more depleted.”

Hertling said fighting between the two sides in eastern Ukraine’s Donbas region is like a “punch-counterpunch” fight, where artillery exchanges, counterattacks, and moving frontlines makes progress hard to come by.

“The Donbas fight has been a slugfest for over 2 months, so an expectation would be advancement on one side or the other,” Hertling said. “That’s not happened.”

Hertling said that while both Russia and Ukraine continue to face casualties — hundreds of troops are reportedly killed every day — Ukraine can, for now, enjoy the advantage of greater “will and morale.”

Ukraine has pleaded with Western countries to send more weapons deliveries after admitting it is outmatched by Russian artillery on the battlefield. Hertling said he expects Ukraine’s resources to grow as the country obtains and benefits from new equipment.

The fight in eastern Ukraine has since become a slow-moving and bloody affair, with many — including NATO’s Secretary-General Jens Stoltenberg — predicting that the war could drag on for years.