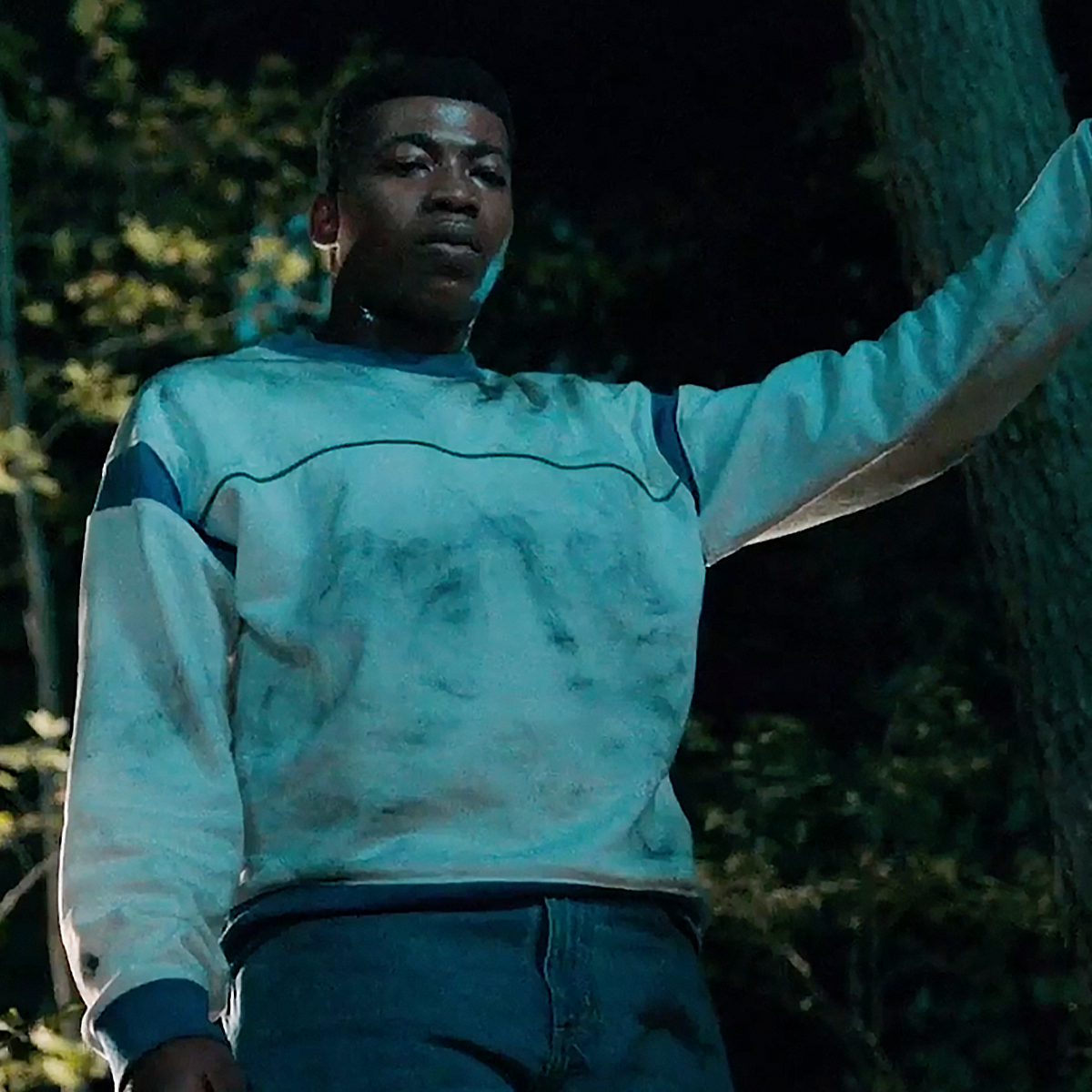 This family business is a matter of life-or-death.

Raquel “Raq” Thomas (Patina Miller) sets the table for son Kanan Stark (MeKai Curtis) to take over her criminal empire—he’s just not sure he wants it—in this exclusive look at the trailer for season two of Power Book III: Raising Kanan, premiering Aug. 14 on STARZ.

“You’re getting to an age, Kanan, where you’re going to want to start figuring out what you want for your life,” Raq tells him in the trailer, “making your mark on this world.”

At the end of season one, Kanan was taken out of his Queens hometown to protect his own safety, but now he’s back and his mother has gained control over the city’s drug trade.

When Raq is told that Kanan might not have what it takes to contribute to the business, she pushes back, saying, “I know who my son is and I know what he’s capable of.”

Still, Kanan expresses his own reservations, telling Raq, “I can’t protect you the way that I thought I could, Mom.”

One thought on “A Family Empire Meets a Crossroads in the Season 2 Trailer for Power Book III: Raising Kanan – E! Online”