79 years after a brutal battle to oust the Japanese, a remote piece of US territory is the center of attention again 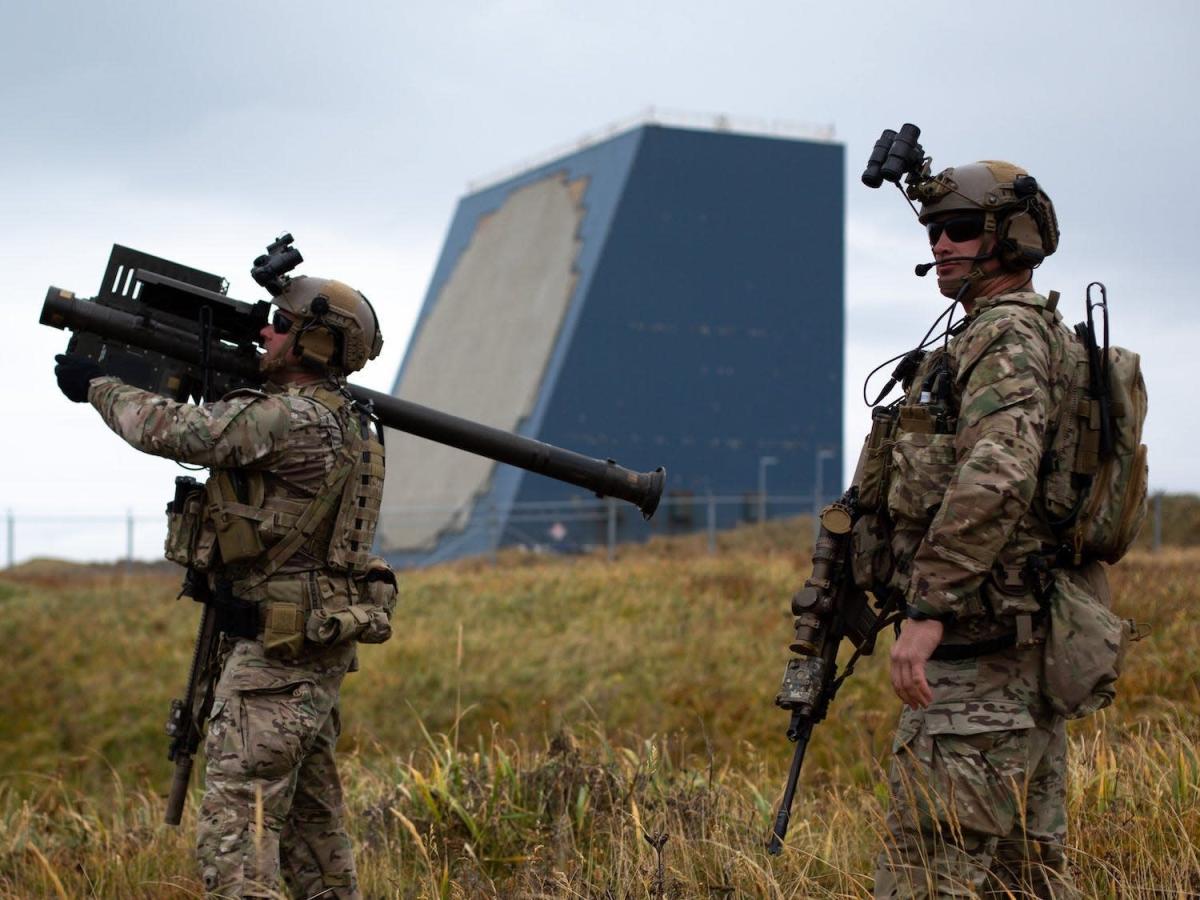 On May 11, 1943, American soldiers began landing on the island of Attu, which, along with the neighboring island of Kiska, had been seized by Japanese troops a year earlier.

Attu is the westernmost point in Alaska’s Aleutian Island chain, some 1,500 miles from Anchorage. Its occupation by Japan was the first time since the War of 1812 that US territory had been seized by a foreign power.

The Japanese troops who landed on the islands were the northernmost arm of a larger operation that included the forces sent to attack and occupy Midway Island in the Central Pacific. Having turned back the Japanese advance, the US sent a massive force to retake the islands in mid-1943.

Instead of the three days of fighting that the Americans expected, the battle for Attu turned into a three-week slog.

Now, 79 years later, the Aleutian Islands and Alaska have renewed importance for the US, as the increasing accessibility of the Arctic is making the region a venue for competition with Russia and China.

Japan seized Kiska and Attu in June 1942, exactly six months attacking Pearl Harbor. Their landings were preceded by air raids on nearby Dutch Harbor, which killed 43 US personnel and destroyed 11 planes.

Japan’s goals in the Aleutians were twofold: distract the Americans before the planned invasion of Midway and prevent them from using the sparsely populated islands as forward outposts.

Within months of arriving, the Japanese had deployed thousands of troops to the islands and built fortifications and critical infrastructure, including bunkers and tunnels. Harbor facilities and an airstrip were also built on Kiska.

The US military increased its footprint in Alaska when it realized the importance of the area and its lack of defenses there. When Kiska and Attu were seized, Alaska Defense Command had just 24,000 troops at its disposal. By January 1943, it had 94,000.

By the end of February 1943, US troops had landed on nearby islands and built airfields from which to conduct bombing raids on Attu and Kiska. By mid-March, a US Navy blockade had cut the Japanese garrisons off from resupply and reinforcement.

On April 1, US commanders authorized the invasion of Attu. Dubbed “Operation Landcrab,” the objective was to defeat the smaller Japanese garrison on Attu before turning to Kiska.

‘Attacking a pillbox by way of a tightrope’

The first landings on May 11, which were preceded by air and naval bombardment, were unopposed, leading many to believe victory was imminent.

In fact, the garrison of more than 2,500 Japanese troops had prepared defenses farther inland and waited for the Americans to advance before ambushing them in small groups — a preview of what American troops would face on Iwo Jima and Okinawa a year later.

Making matters worse, the Americans soon found that they were fighting two enemies, the Japanese and the weather. Attu is covered in fog, rain, or snow for about 250 days of the year, with winds up to 120 mph.

Many US troops were without appropriate winter gear and suffered frostbite, gangrene, and trench foot. “It was rugged,” Lt. Donald E. Dwinnell said. “the whole damned deal was rugged, like attacking a pillbox by way of a tightrope … in winter.”

The Americans pressed on, seizing the high ground and pushing the Japanese into a few areas along the shore.

On May 29, with defeat looming, the last Japanese troops able to fight conducted a massive banzai charge with the goal of seizing high ground, using captured artillery against American troops, and retreating back to their own fortifications with captured food and supplies.

In what one American soldier described as “a madness of noise and confusion and deadliness,” some 800 Japanese soldiers penetrated the main American line and reached rear areas. The fighting was intense and included hand-to-hand combat, but the Americans rallied and pushed the Japanese back.

By May 30, the Island was secure. At least 2,351 Japanese bodies were recovered and buried by the Americans. As on other islands recaptured from the Japanese, many defenders killed themselves rather than accept defeat. Only 28 Japanese soldiers surrendered.

The fighting was so intense that the Japanese secretly withdrew from Kiska under the cover of fog and darkness at the end of July. Despite the Japanese departure, US and Canadian troops still took casualties from booby traps, friendly fire, and the harsh environment when they landed on Kiska in mid-August.

In total, 549 US soldiers were killed and 1,148 wounded during the Aleutian Campaign.

Given its proximity to the Soviet Union, Alaska remained important during the Cold War, especially for air and missile defense, but memories of the World War II campaign largely faded over the following decades.

Today, with the US reorienting toward great-power competition, and with the region growing more accessible, Alaska’s significance for military operations is getting renewed attention, which has been reflected in recent activity there.

In 2007, Russia restarted long-range bomber patrols that sometimes enter the Alaskan Air Defense Identification Zone, which surrounds the state but is not US territorial airspace. In 2020, US officials said intercepts of those flights were at the highest level since the Cold War.

Russian naval activity around Alaska has also increased. A massive drill in 2020 saw 50 Russian warships operating in the US exclusive economic zone, which stretches some 200 miles from the US coast, where they had run-ins with US fishing vessels.

China has also expressed interest in the Arctic. It has declared itself a “near-Arctic state” and is growing its icebreaker fleet. Chinese warships operated off Alaska for the first time in 2015, and four Chinese warships appeared off the Aleutian Islands again in August 2021.

The US military is bolstering its posture in Alaska. The Army has revamped its forces there, reestablishing the 11th Airborne Division and investing in new equipment and expanded training.

The Air Force, which has long had the largest Arctic presence of any US service branch, has added dozens of fifth-generation fighter jets to bases there. The Marine Corps has expressed interest in increasing its training in Alaska, and the Navy is looking to build out its operations there with a new deep-water port in Nome.

Alaska’s renewed importance extends to the Aleutians. In 2019, US sailors and Marines trained on Adak Island, which is south of the increasingly busy Bering Strait and once housed a major US Navy base.

In late 2020, US special operators deployed to Shemya Island — which is closer to Russia than to the mainland US — to practice “securing key terrain and critical infrastructure.”

With Arctic ice receding and Russian and Chinese activity increasing, Alaska’s importance for the US military will only grow in the years ahead.