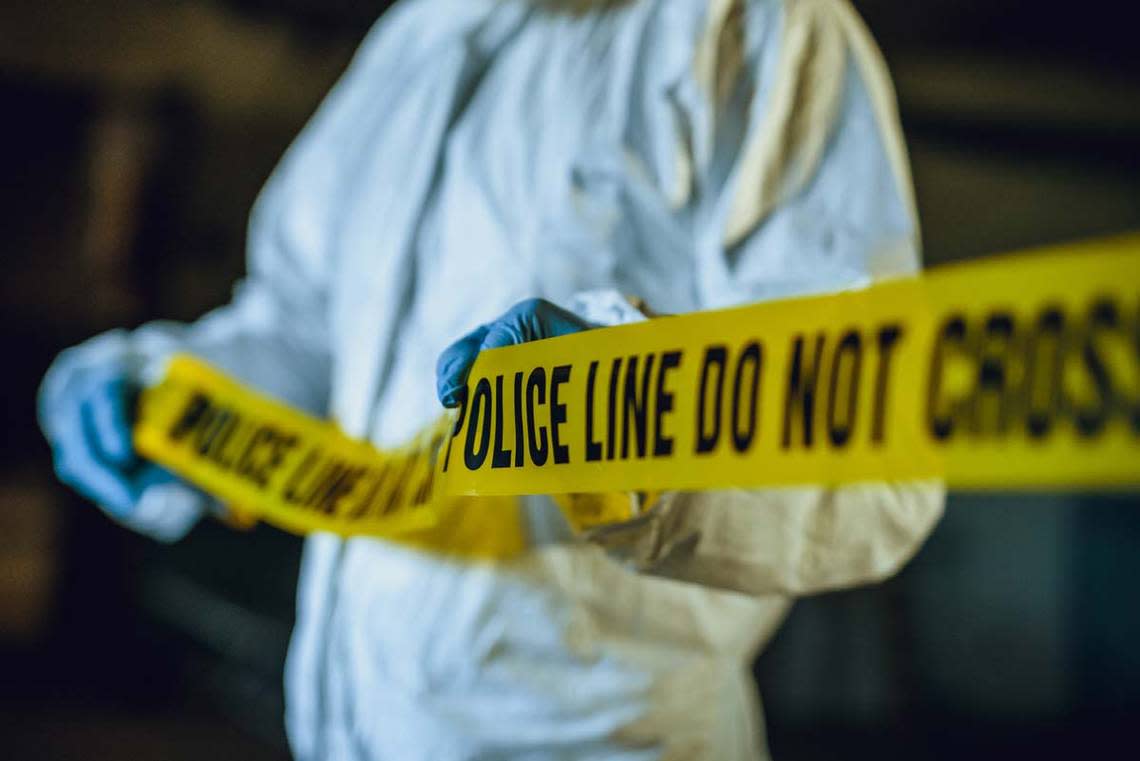 A 73-year-old man faces charges that he abducted a couple hiking in Jefferson County at gunpoint and put a nylon “leash” on the woman, Colorado sheriff’s officials reported.

Kerry Endsley is charged with kidnapping and menacing after the incident Friday, June 17, the Jefferson County Sheriff’s Office said in a news release.

A hiker called 911 at 8:10 a.m. to report seeing someone holding two hikers, a man and a woman, at gunpoint on a trail, the release said.

The husband and wife later told deputies they had passed a man appearing to tie his shoes on the trail when he confronted them with a handgun and took them captive, sheriff’s officials said.

They recognized Endsley, who had tried to disguise himself, as their abductor, the release said. Deputies said Endsley has a history of harassing the woman.

Endsley ordered the woman to the ground, then put a nylon “leash” around her neck, authorities said. He began to lead the couple away, but the man wrestled his handgun away.

The couple ran away and encountered deputies responding to the 911 call. The deputies found Endsley a short distance away.

Endsley pulled a stun gun from his waistband and pointed it at deputies, the release said. One deputy fired a shot but missed Endsley while another hit him with a Taser.

Endsley was arrested and taken to a hospital after complaining of pain from the Taser, the release said.

Jefferson County is west of Denver.