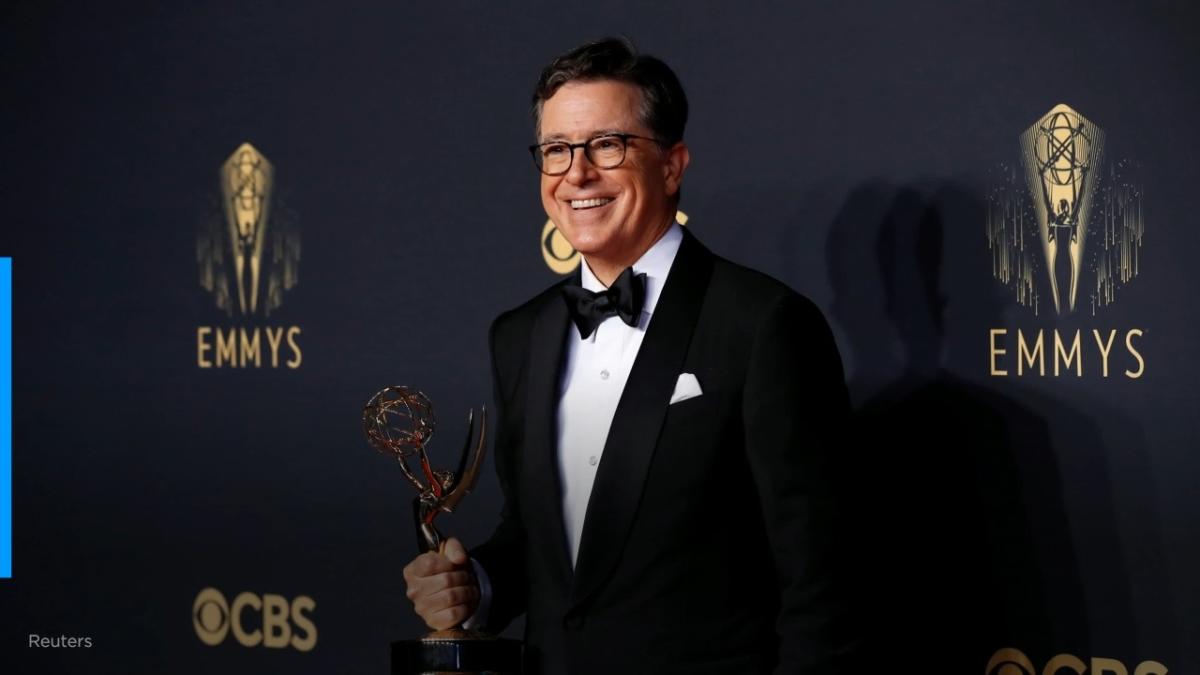 A Michigan man convicted of killing three people — including a 6-year-old child — had an outburst in court during his sentencing, prompting his victims’ loved ones to leave the courtroom. Nicholas Bahri, 39, was found guilty in April for the brutal 2020 triple homicide of a man, his fiancée and his son, according to Fox Detroit affiliate WJBK. Tukoyo Moore, 32, was found shot to death in a burning car in Detroit, while his son, Tai’Raz Moore, 6, and Moore’s fiancée, Isis Rimson, 28, were found s